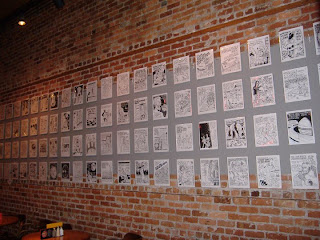 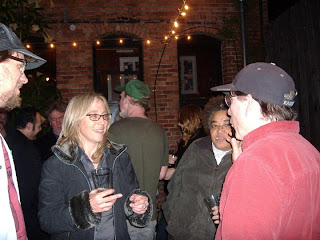 Joe Rut, Gail, Martha, and Rawbird at the opening. Photos by Clammity Jen
Posted by Happy Clams at 8:18 AM