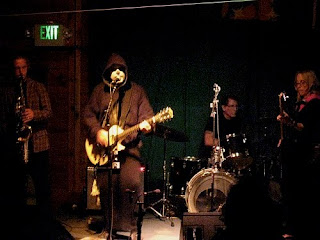 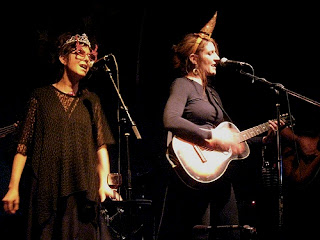 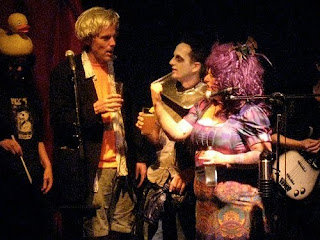 Pictures of Val and Laura, the Happy Clams, and the costume parade taken by Michael Zelner. See his flicker page for the event at http://www.flickr.com/photos/michaelz1/sets/72157628012510430/ for more photos!
Posted by Happy Clams at 12:29 PM